|OOO| Fitz did a slow 360 of the parking lot turning from one side to the other. The place was momentarily abandoned, except for Julia inside the store. She wouldn’t be able to see Chase from her location inside the building, because the outside wall …

Shadow Village Today |OOO| Waving “Uncle Lou” farewell as he pulled out of the parking lot, Chase headed for the store entrance and there sat the black mole, still. Looking from the SUV into the oversized stationary glass window – there it was; a fat, …

What a good book! I need mooooooore! I am still processing it…I was kind of shocked at the end with KC. Now I am wondering what’s real and what’s not…and how deep all of this goes. I went to bed and had dreams about it …

Max Simms is married, has a son, a bossy Aussie, and is a native of the Lakes Region of New Hampshire. Max enjoys the great outdoors; hiking, kayaking, snowshoeing, and biking. These activities, so physically refreshing, inspire the imagination – which leads to the building … 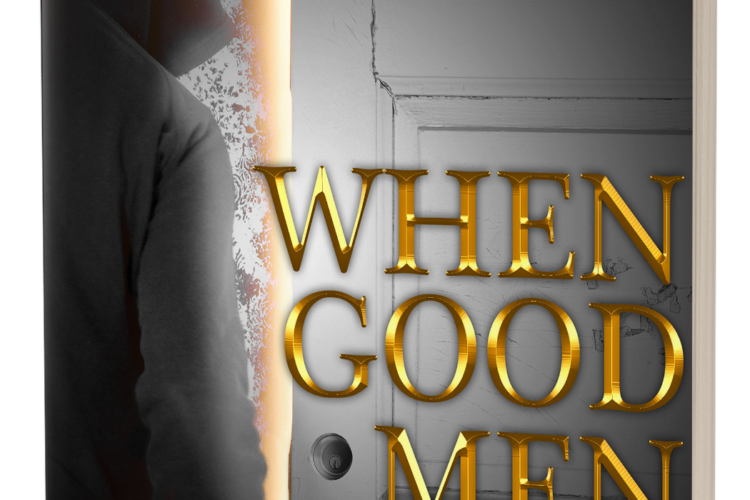 Above ground is a quaint, small Village in New England, set aside a big lake surrounded by picturesque mountains. Underground, is a world of dark and evil connections; channels that lead from hotels to churches, from lodges to orphanages – a place where innocence enter and predators depart.
Chase Manning is an honest, hardworking man, respected in the Village by those closest to him, but he has a secret.
Tsar has come from Germany, from a place in Chase Manning’s past. He has come to expose Manning’s secret and to steal his life. Set between them is a woman that one man loves and the other man takes.
Young Francine tries to protect the man she loves; a man who harbors mysteries and secrets like a lava-filled mountain ready to spew its destruction on all in its fiery path.
One secret leads to another, and to another, and another, until the link of secrets reaches far beyond the Village, spiraling into a worldwide conspiracy known as the NETWORK.
In a few short days, her eyes are open to the invisible evil she has danced with all her life. Following a trail to expose the truth behind her lover’s torment, leads young Francine into a blood-dripping devil’s pit. Her punishment is death! For the NETWORK has only one fear – exposure.
The NETWORK’s ultimate goal is to covertly usher in the One World Order, and they are certain not to underestimate the power of praying saints. But can the prayers of a God-fearing grandmother and an estranged Christian father, save their children and overpower the most fearsome organization that has ever – or will ever – walk the earth?

A story based on true case studies and this book is dedicated to them. The Survivors.